At Emerson Academy, one of the K-8 grade schools CIS serves in the Dayton area, the Site Coordinator cultivates relationships with donors in the community. This holiday season, the Site Coordinator encouraged local donors to sponsor families at Emerson Academy for Christmas. A very generous donor fulfilled an entire wish list for a family with two children. They received clothing, toys, a remote-control truck, and many other goodies! Our CIS Site Coordinators often go the extra mile by building relationships with community partners to augment what they are able to do to support students in-schools during the day. The image below shows some of the gifts that these CIS students received. 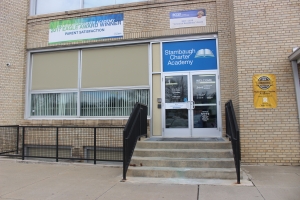 We are pleased to announce the addition of Stambaugh Charter Academy – a National Heritage Academy school – to Communities In Schools of Ohio.  Stambaugh, located in Youngstown, Ohio, joins the growing network of schools partnering with CIS of Ohio.  Since 1993, CIS of Ohio has provided a proven, evidence-based model of coordinating a comprehensive range of community services. CIS works in tandem with schools to establish an integrated student supports model, surrounding students and their families with a system of caring adults that keep students on the path to graduation.

National Heritage Academies is a network of 90+ public charter schools serving more than 60,000 students in 9 states. Their early childhood, elementary, and middle school programs are designed to put children on a solid path to success in high school, college, and beyond. As a network, all National Heritage Academies schools share a common vision, while each individual school enjoys the flexibility of tailoring their program to meet the needs of their specific community.

Click here to learn more about who we serve and our partner schools. 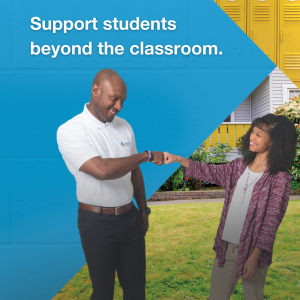 This holiday season, you can help support students beyond the classroom. Here’s how you can help:

Your financial donations get to work right away for students in Ohio who are struggling.

We are also planning to collect and distribute academic and enrichment activity bags to students at all grade levels to help keep them academically engaged and learning while schools are remote and shut down.

Contact us to make a physical donation of items.

Giving Tuesday is an opportunity for people around the world to stand together in unity⁠—to use their individual power of generosity to remain connected and heal. People can show their generosity in a variety of ways during GivingTuesday⁠—whether it’s helping a neighbor, advocating for an issue, sharing a skill, or giving to causes, every act of generosity counts. At a time when we are all experiencing the pandemic, generosity is what brings people of all races, faiths, and political views together across the globe. Generosity gives everyone the power to make a positive change in the lives of others and is a fundamental value anyone can act on.

This Giving Tuesday, we invite you to give a moment of your time and send a note of encouragement to a student. Our students and families need us now more than ever. The pandemic is constantly changing how our students learn and they need our help and support now more than ever. Please send a note of encouragement to social@ciskids.org and we will make sure your note is delivered to a student. 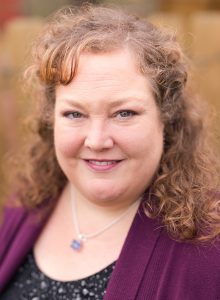 Amy Gordon, Executive Director/CEO, of Communities in Schools of Ohio, was recently interviewed on the Columbus Leadership Podcast. It is a regional podcast featuring the stories of diverse leaders in Central Ohio.

Amy leads a team that uses a unique, evidenced-based model that positions site coordinators inside schools to assess students’ needs and provide resources to help them succeed in the classroom and in life.

Please watch this video which was filmed for our 2019 Community of Support Breakfast! The stories in this video share the importance of a one on one relationship with a caring adult!

We are proud of our work with students in Central Ohio! Thanks for being a part of the work we do to help kids stay in school and succeed in life!

You can be a part of our work by donating here or filling out the volunteer form on our website!

On Thursday, May 9, 2019 Communities In Schools of Central Ohio held the 2019 Community of Support Breakfast! The morning was filled with inspiring speeches and special guests! Held at the Fawcett Event Center at The Ohio State University, the room was filled with our biggest supporters, community partners, students we work with and their families! 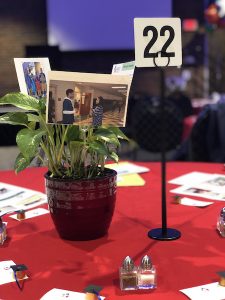 Attendees enjoyed eating breakfast and listening to our speakers, all the while playing BINGO for Kids! Our staff and volunteers were able to secure over $2000 worth of donations to be won during our BINGO for Kids game! Local organizations such as The Ohio State University, Columbus Children’s Theatre, Kenneth’s Salon, The Columbus Clippers, Ohio State Fair, Piada, City BBQ and more donated to the cause and BINGO cards were sold for $20/card! 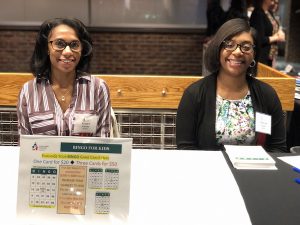 Our Keynote Speaker was Roy Hall, Co-Founder and President of the DRIVEN Foundation and former OSU and NFL Football player. Hall encouraged attendees to see every day as a gift and to take time to invest in the lives of the young people around them! 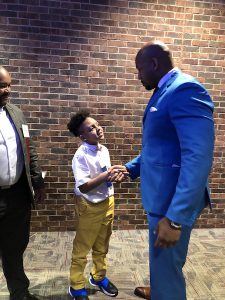 The emcee for the event was Matt Barnes, NBC4 Today anchor and opening comments were given by Paolo DeMaria, Superintendent of Ohio Department of Education. 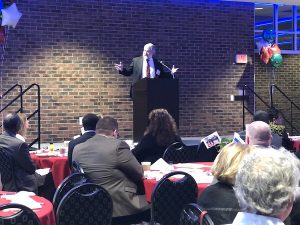 Special remarks were made by Amy Gordon, Executive Director and C. Reggie Thomas, Communities In Schools of Central Ohio Board Chair. A special presentation was made by Senator Stephanie Kunze. Amy Proctor was awarded Volunteer of the Year and Frederick Parker was named Site Coordinator of the Year! 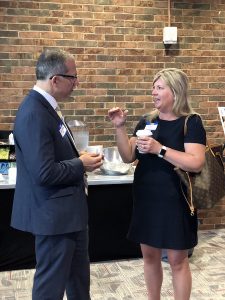 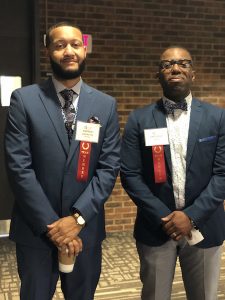 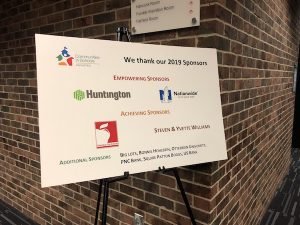 Thank you to all who attended to make this year’s event a success!

We’re so thankful for our partner, Huntington Bank! They’re committed to helping communities thrive in Central Ohio and one of those ways is by supporting our work at Communities In Schools!

The work of our Communities In Schools site coordinators is challenging, but very rewarding and we can’t do it without the support of our many partners and volunteers!

We have several opportunities to get involved such as: volunteering as a reading buddy to support the 3rd-grade reading guarantee or other students struggling academically, mentoring programs, report card conferences, adopt-a-family food and/or gift donations, monetary support to bring CIS into more schools in need, and much more.

Communities In Schools was recently featured in an article in The Columbus Dispatch!

This quote from the article so beautifully summarizes what we do in our work inside Central Ohio schools:⁣

“Ultimately, the goal of site coordinators such as Price is to improve attendance, behavior and academic performance. But doing so requires building relationships with students and shattering barriers that often have little to do with school, she said.⁣ Some days, she helps prospective first-generation college students fill out financial-aid forms.⁣ Other days, she connects families with resources to help them overcome poverty, homelessness or medical problems. Or she provides support to students from broken families plagued by drug abuse or violence.⁣ And almost every day, she’s lending an ear with care and concern.”⁣

Click here to open the article in PDF form.